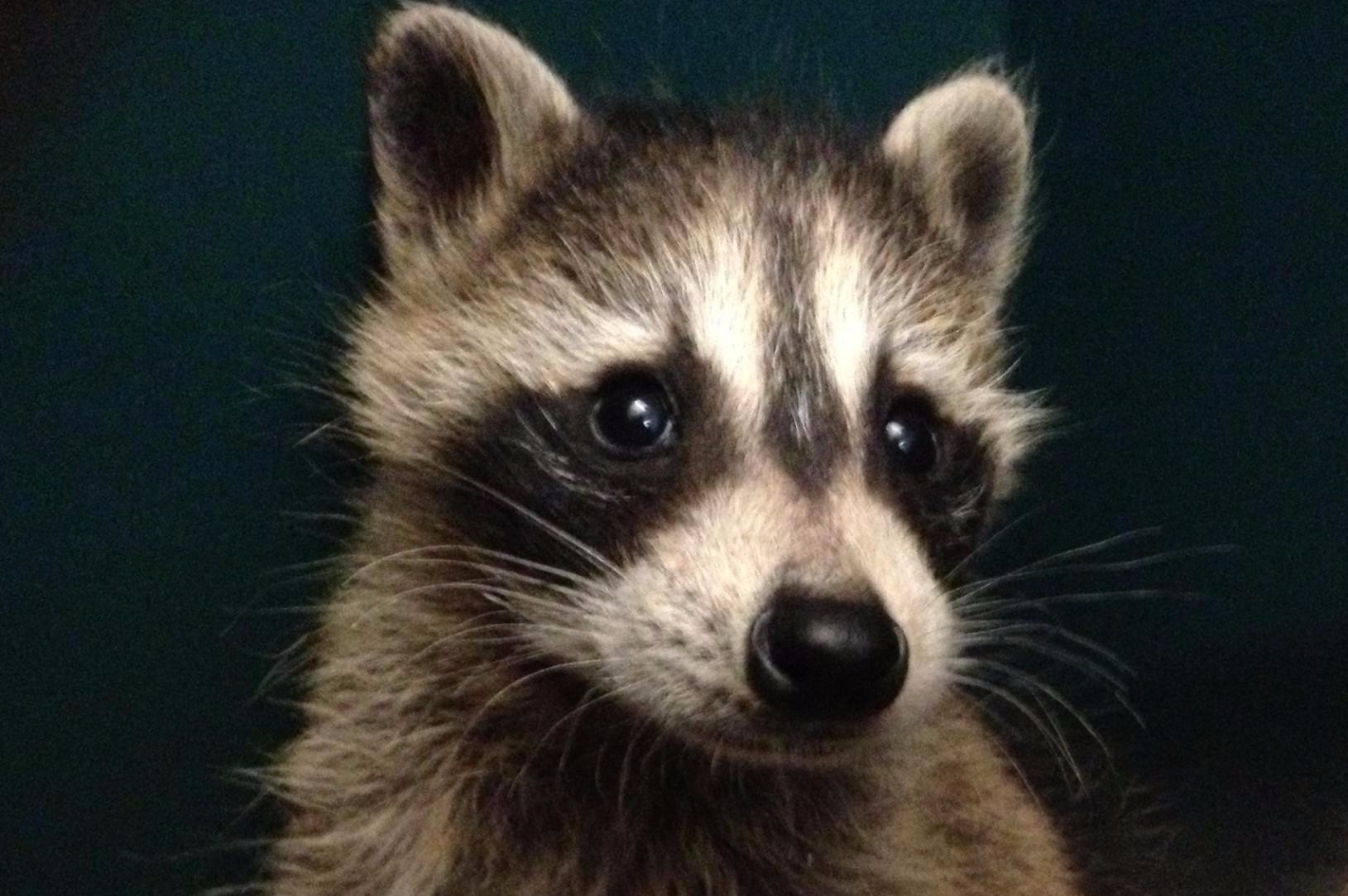 For nuisance problems, live-trapping and relocating is NOT the humane solution. During spring and summer you will likely be separating a mother from her babies, leaving them to starve. This is a very cruel consequence of trapping wildlife. It's a tough life for wildlife. Please remember that, and have compassion when they cause you some inconvenience in their simple efforts to survive.

In the state of Nebraska, it is also illegal to trap and relocate a wild animal more than 100 yards from its original location. This means that you may only move an animal the length of a football field, and it will likely return in a short period of time.

Studies have shown that a large number of relocated adult animals will die very soon after relocation. They may be unable to find appropriate food, water or shelter in their new habitat, they may be killed by predators, or run out of a territory already overwhelmed with wildlife. Please see the pages in this section that deal with specific species and solutions for additional assistance.

Top Reasons Why You Should NOT Trap & Relocate Wildlife

With just a little effort, we can coexist peacefully with wildlife. If they cause you minor inconvenience, please remember their only motivation is survival. They have no concept of property or damage. There are many more effective and less disruptive alternatives to trapping. We're here to help!