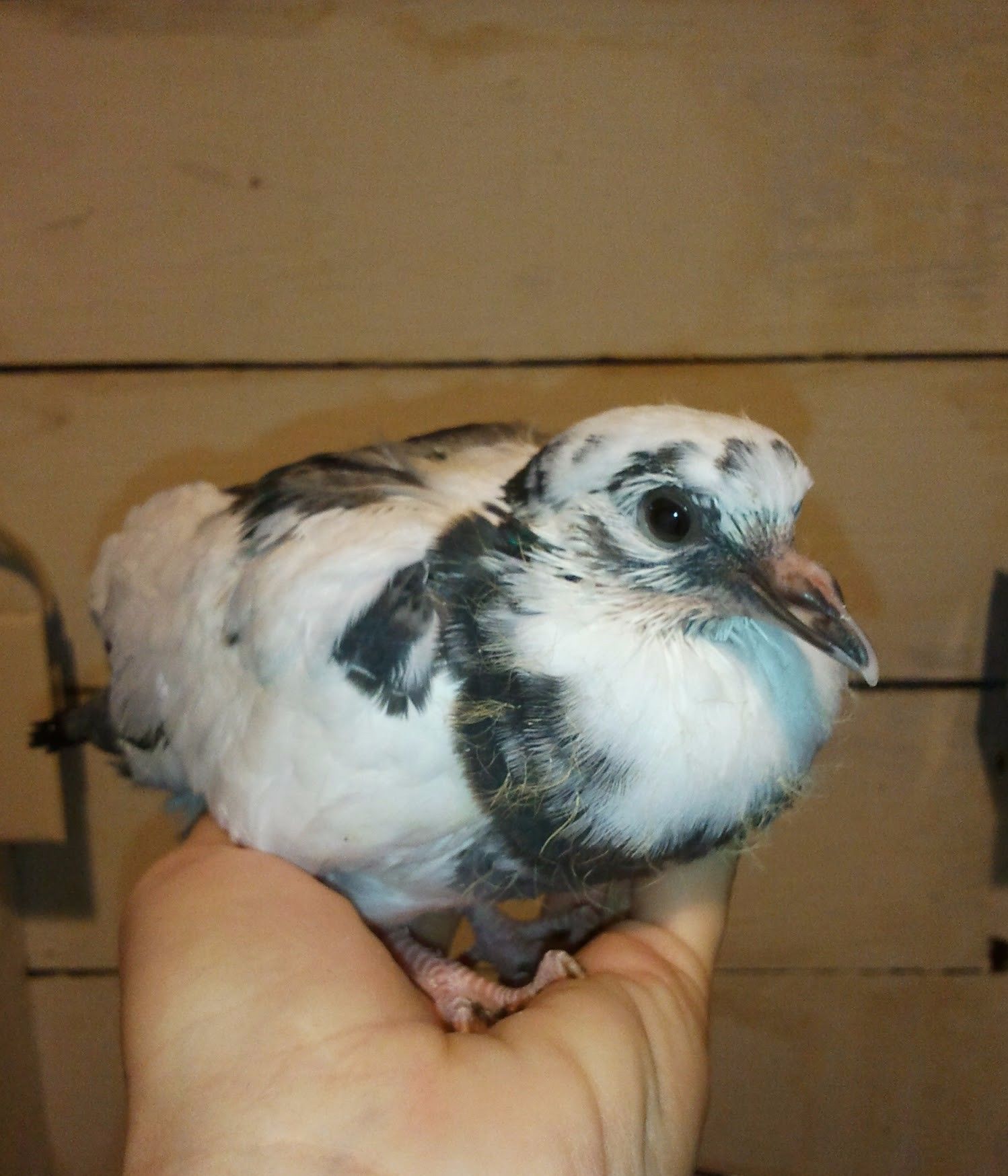 Every year Nebraska Wildlife Rehab, Inc. (NWRI) receives many calls from the public, requesting advice on how to rid yards and feeders of the so-called “nuisance” birds.  Most commonly, grackles, starlings, cowbirds or pigeons are the culprits.  Some people also find crows and imported European sparrows unwelcome additions to their yards.  It order to humanely discourage these birds from your yard, it is important to be able to identify the species in question, know some background information and determine why the birds are attracted to your yard in the first place.  With patience and planning, it is possible to encourage these birds to move out of your yard.

Collectively, grackles, starlings, cowbirds and crows are known as “black birds” to people unable to distinguish between bird species; however, it is important to know which type of bird you are seeing in order to determine how to deal with your problem.  All of these birds are often seen in flocks.

The grackle, cowbird and crow are all native to North America.  Because of their adaptability to the expanding cities in the United States, they are seen in urban areas much more commonly than the smaller, rarer songbirds.

The European starling and several types of sparrows were imported from Europe over the past 200 years, and due to their adaptability, have quickly out-competed many native species for habitat and food. They have also made the switch from rural to urban life relatively unscathed.

All wildlife is attracted to dense underbrush, and trees with close branches.  Thinning your underbrush and the branches in your trees will discourage flocking birds and other wildlife from setting up permanent residence in your yard.

Pigeons roost on flat surfaces.  If you are putting up a shed in your yard, ensure that it has a sloped roof, and do not leave the doors to garages and sheds open.  The rafters in these buildings often provide man-made coops for pigeons.

Discouraging a flock of starlings from roosting around your house can be difficult. Installing a plastic model hawk or owl in a tree may help, but if that's all you do the birds will soon realize it poses no threat and ignore it. It's better to use a predator decoy in combination with another bird deterrent, such as a recording of starling distress calls broadcast through a yard speaker. Loud noises will also flush bird flocks from your trees. Some people use fireworks, or clang pots and pans together. Sometimes even just clapping your hands is enough to flush a starling flock.

Although the roosting starlings may keep coming back for a while, if you chase them away at dusk every evening for a week or so, the flock may move to another roost. Be persistent to avoid having the flock become established in your yard. It's much harder to get a flock to move once they've settled in at a roost site.