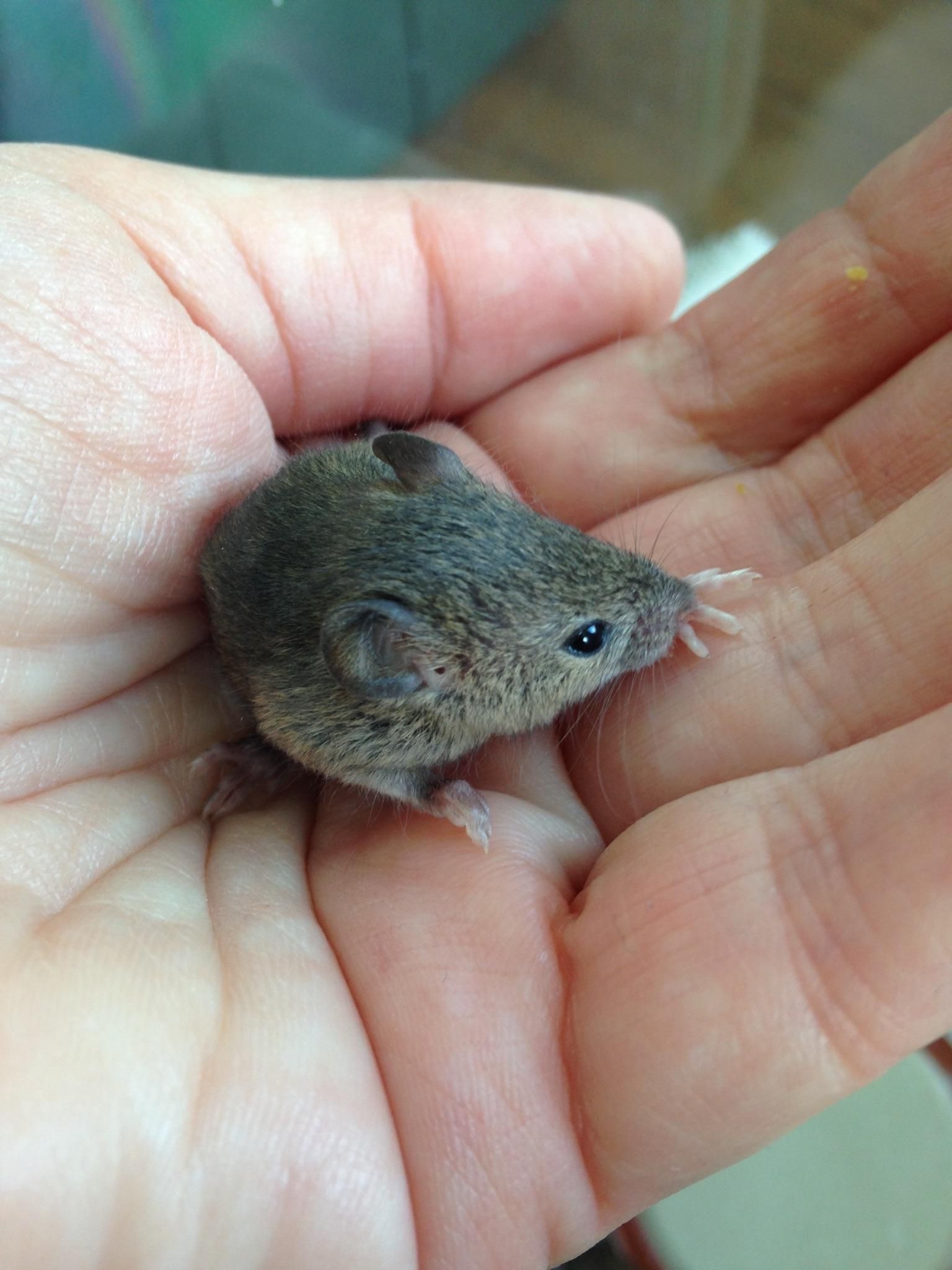 Moles are common in Nebraska and are often found in lawns, where they eat pests like grubs, as well as earthworms. We do not recommend killing moles. Poisons generally don't work against moles and traps that kill moles can harm other animals. We recommend trying products like MoleMax Repellent Granules or Whole Control Liquid Mole Repellent.

DO NOT USE POISONED MOLE WORMS! These worms are generally laced with bromethalin, a dangerous poison that not only kills moles, but can also kill animals you don't intend to kill, including foxes, coyotes, raccoons, and raptors. When dying moles come to the surface, they are often eaten by other animals. When several dying moles are eaten by a single animal, the predator will also succumb to seizures and death.

To discourage mice and other small rodents inside buildings, be sure to secure all food, including pet food, to remove this attraction for the mice.  Be sure that the foundation of your house and windows are secure and cut back brush and other debris around the foundation of your house to remove the cover mice use when approaching your house. Consider adopting a cat (if you can provide a safe and loving home!) or using live traps to catch the mice. Once they are caught, move them outside in a timely manner.

Do not use poisons or sticky or snap traps outside of buildings. Poisons can be consumed by other animals and wildlife can die eating mice that have been poisoned. Snap and sticky traps placed outside often catch birds, rabbits, and bats, causing extensive damage and death to animals that are doing no harm.